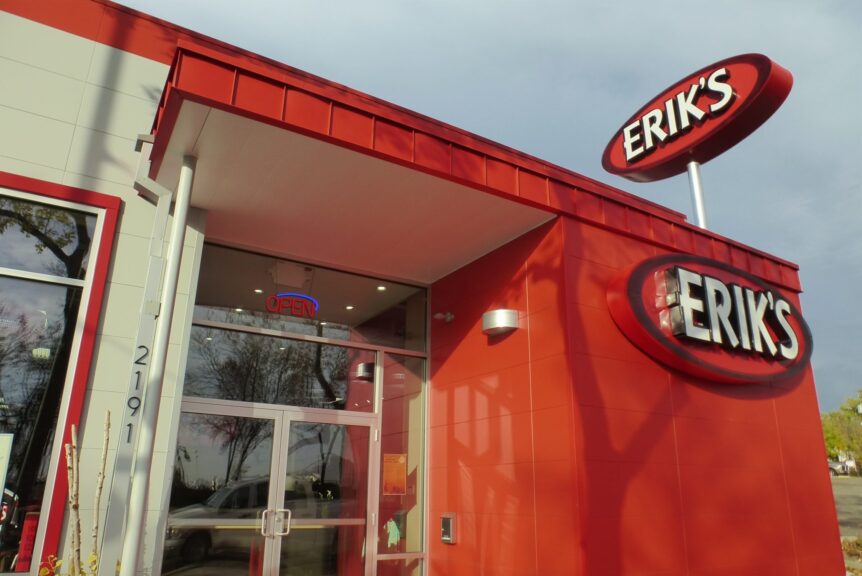 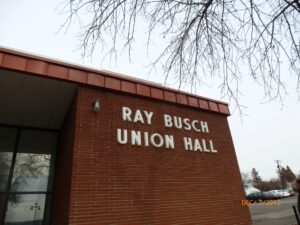 Before – An outdated, drab facade 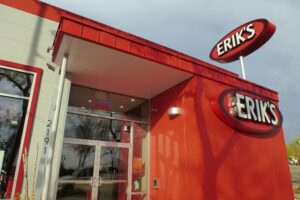 After – A fun and inviting store front

St. Paul Commercial Remodel Project at Erik’s Bike located in the former St. Paul Union Hall (across from the former Ford Plant on Ford Parkway in Highland Park) was a fun transformation for APPRO Development and the neighborhood. This project includes demo of the existing Union Auto Hall interior, replacement of all existing rooftop units with new ones, complete interior renovation with frame out of two (2) restrooms and a bike repair shop,  and renovation of the exterior of the existing building.

View the transformation of this building by clicking HERE.

Read more about this commercial remodel project in the local news, in an article by the Star Tribune, 2013: Erik’s Bike Shop Article. “From union hall to cycle shop – Across the street from the now-closed Ford truck plant in St. Paul, the UAW hall will become an Erik’s Bike Shop. When Ford Motor Co. eventually sells its shuttered St. Paul assembly plant to a redeveloper, it’s a good bet that plans for its 122 acres will include a heavy emphasis on bicycle transit. One signal of a shift from autos to bikes is right across the street from the former truck plant on Ford Parkway: The longtime union hall for the automaker’s assembly-lineworkers is being converted into a bike shop. The Twin Cities-based Erik’s Bike Shop chain last month purchased the former Ray Busch United Auto Workers Union Local 879 hall at 2191 Ford Parkway…Owner Erik Saltvold confirmed that he is preparing to turn the 8,000-square-foot former UAW hall into his company’s 20th location, and its first in St. Paul.”

To learn more about this company you may visit their website at: Erik’s Bike Shop.

Want to know more about starting a Commercial or Retail Remodel Project of your own? If financing the project, start with our easy and informative Financing Checklist…